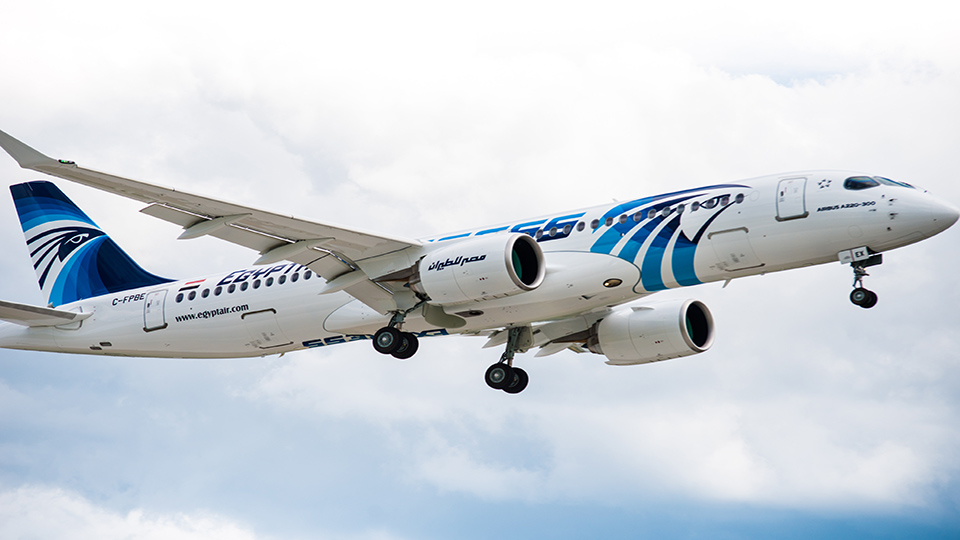 Dhaka: State-owned carrier Egypt Air has officially applied for a license to the Civil Aviation Authority of Bangladesh to operate flights on Cairo-Dhaka-Cairo route.

Egypt Air earlier had plans to operate flights to Bangladesh in 2021. Back then, the airline verbally informed CAAB about it but did not apply officially for permission, said reports citing CAAB.

Air Vice Marshal M Mofidur Rahman, Chairman of CAAB said that they have asked the airline to prepare for commencement of flight operations as it may start soon.

In the application form submitted to CAAB, the airline mentioned that Bangladeshis would be able to go to various destinations in the Middle East and Europe, including Egypt, by starting direct flights of Egypt Air between Dhaka and Cairo.

Also, Bangladeshi students will have the opportunity to study in Egyptian universities.

EgyptAir currently operates flights to more than 80 destinations in the Middle East, Europe, Africa, Asia, and the Americas with a fleet of 69 modern aircraft. 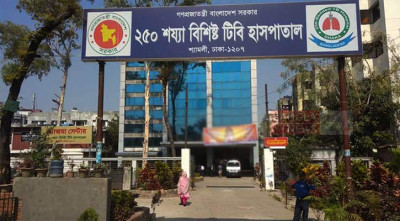 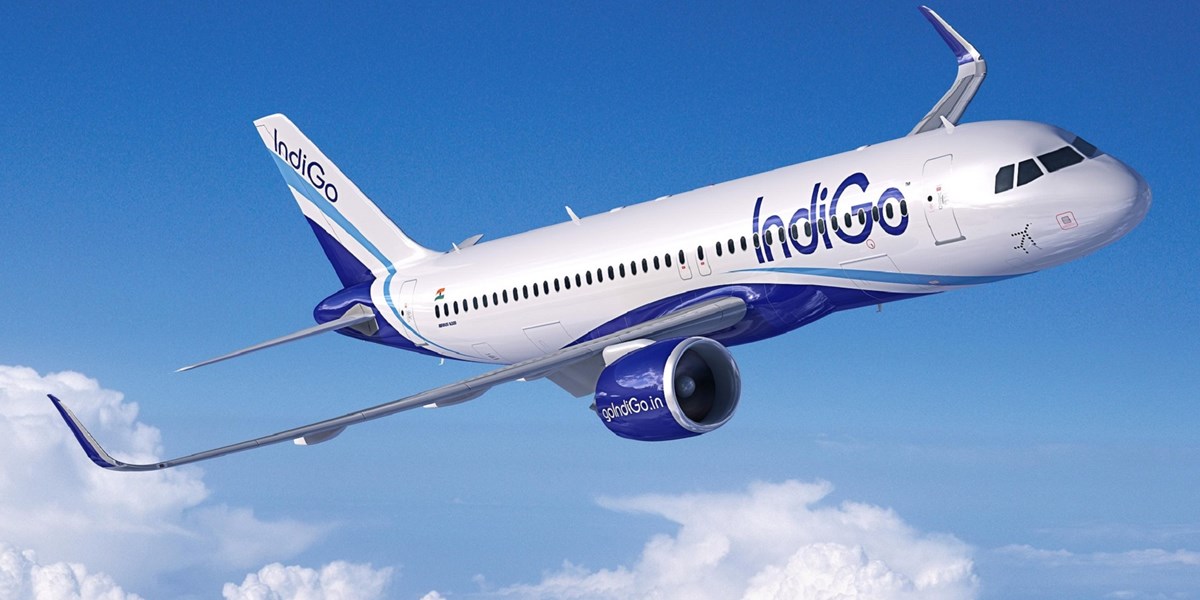 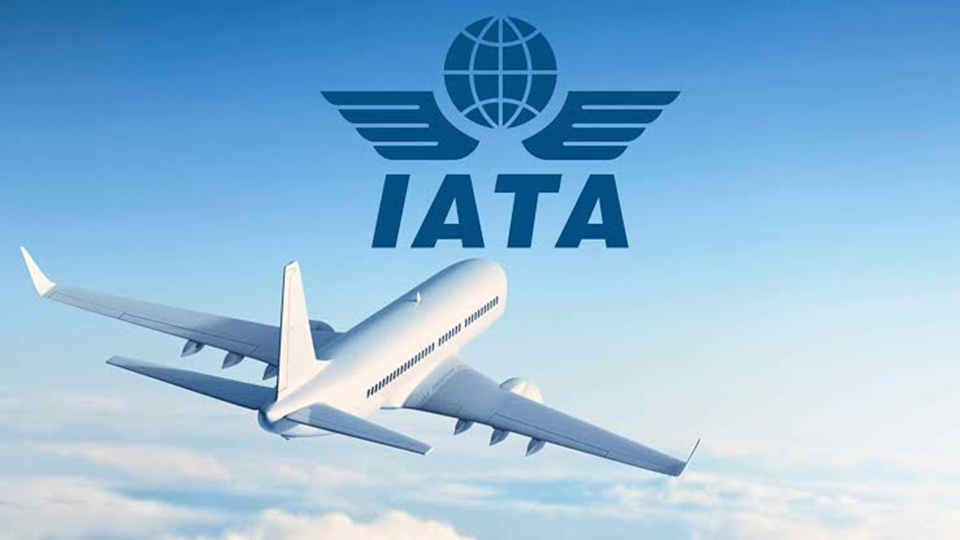