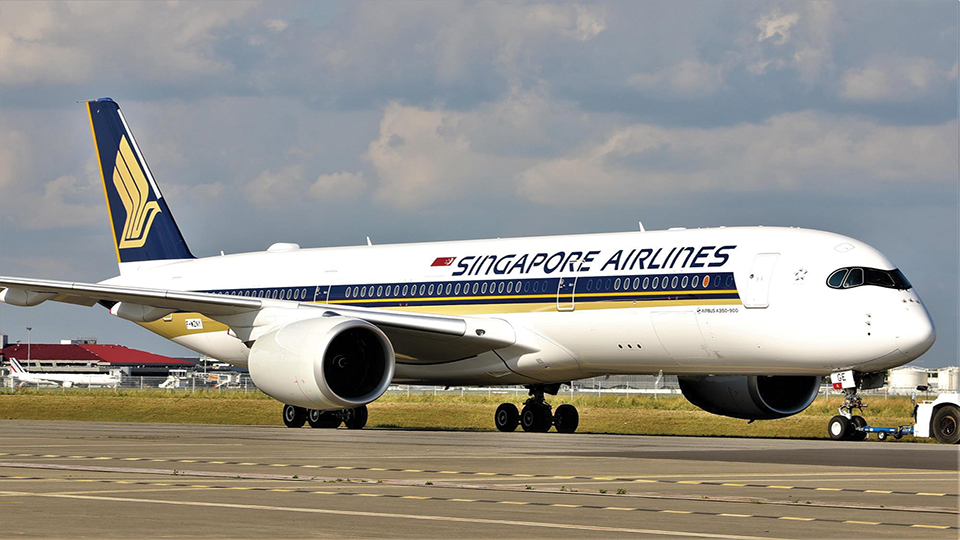 Singapore : Singapore Airlines is contemplating establishing hubs outside of Singapore to reduce its dependency on the purely international market at Singapore Changi, which proved to be a huge liability during the Covid-19 pandemic, Chief Executive Goh Choon Phong said.
"We recognise that not having a domestic market means challenges. That's why we have a multi-hub strategy. We're setting up an external hub where we hope to be able to participate in the growth of that market," Goh said.
He did not elaborate on where the "external hub" could be located, although he hinted that any such expansion would entail equity investment in other airlines. Due to the regulatory environment in Asia, an application for extensive fifth-, seventh-, or ninth-freedom traffic rights would likely be an uphill battle for the carrier.
Currently, Singapore Airlines Group's only foreign venture is in India, where the holding owns a 49 per cent stake in Vistara (UK, Delhi Int'l). The remaining 51 per cent stake is owned by Tata Sons.
Singapore Airlines, through its subsidiary Scoot, also owned a stake in Thai joint-venture NokScoot, a long-haul low-cost carrier which folded during the Covid-19 pandemic.
The Singaporean carrier suffered unprecedented losses when the tough travel restrictions imposed by the government cut off practically all international travel to and from Singapore. The airline relied on cargo operations and, over time, gradually reopening transit routes.
In the 2020 financial year ended on March 31, 2021, Singapore Airlines lost SGD 4.3 billion Singaporean dollars (USD 3.1 billion) and posted a 97.5 per cent drop in passenger numbers compared to the previous year, according to reports.