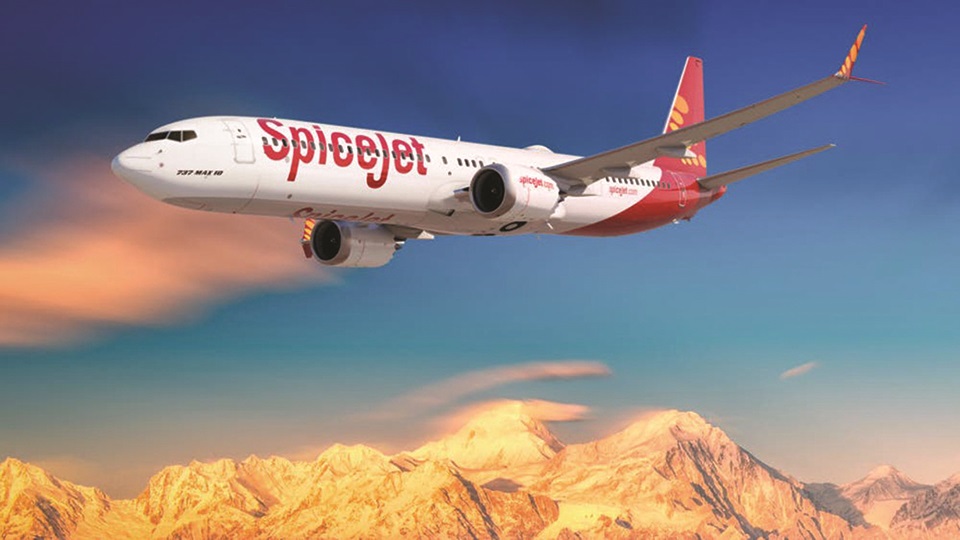 Mumbai : SpiceJet prepares to bring back its MAX aircraft from October 5. The airline is the only MAX operator in the country as of now and is currently training its pilots ahead of flight resumption.
India's aviation regulator, the DGCA, had lifted the ban on the MAX in the last week of August. This allowed Indian and foreign carriers to operate their MAX aircraft in the country after proper recertification.
The carrier is preparing to fly its Boeing 737 MAX aircraft again after two and a half years following the type's grounding by Indian authorities in March 2019. Around 20 SpiceJet pilots are currently undergoing training in preparation to fly the MAX again.
According to reports, the pilots have gone through a "requalification syllabus," similar to what other MAX pilots around the world have done. When the plane was grounded in 2019, SpiceJet had around 350 pilots trained to fly the MAX. More pilots will continue to be trained in the coming few weeks. When India banned MAX operations on March 13, 2019, SpiceJet had to immediately ground all 13 MAXs in its fleet. With an average age of just under three years, the carrier's MAX aircraft had accumulated a little over 6,300 hours cumulatively until the ban.
SpiceJet is one of the largest MAX customers with 100+ aircraft on order and clearly plans to rely on the type for its future expansion and operations. Ever since the grounding, the LCC has asked Boeing for compensation in millions. While the exact nature of compensation is not disclosed, Boeing is unlikely to pay the full amount and could look to make adjustments in future orders.

DGCA instructs SpiceJet to operate 50pc of its fleet 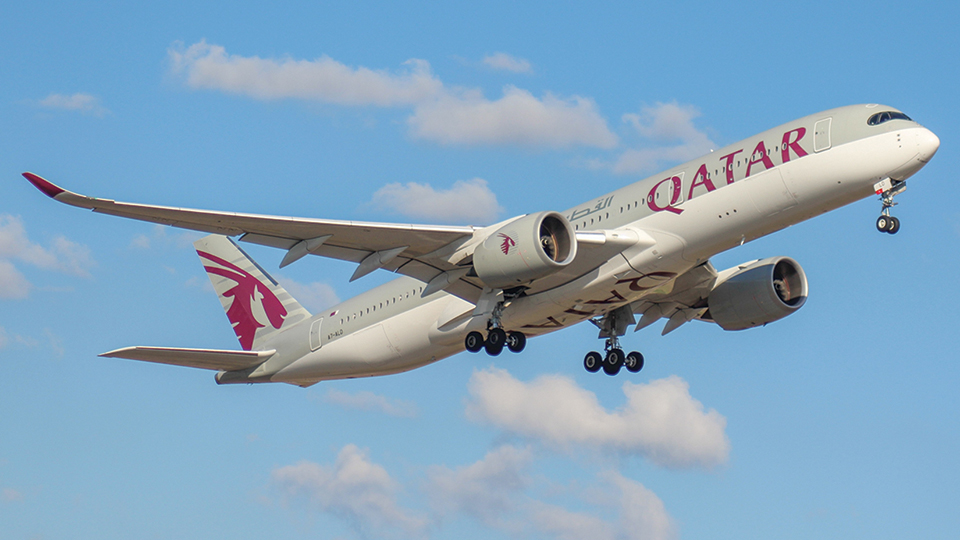 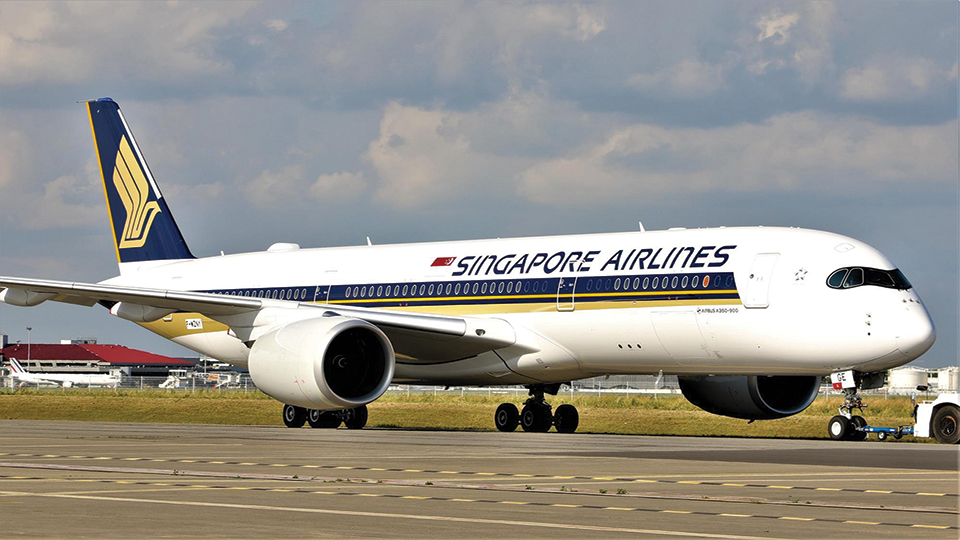 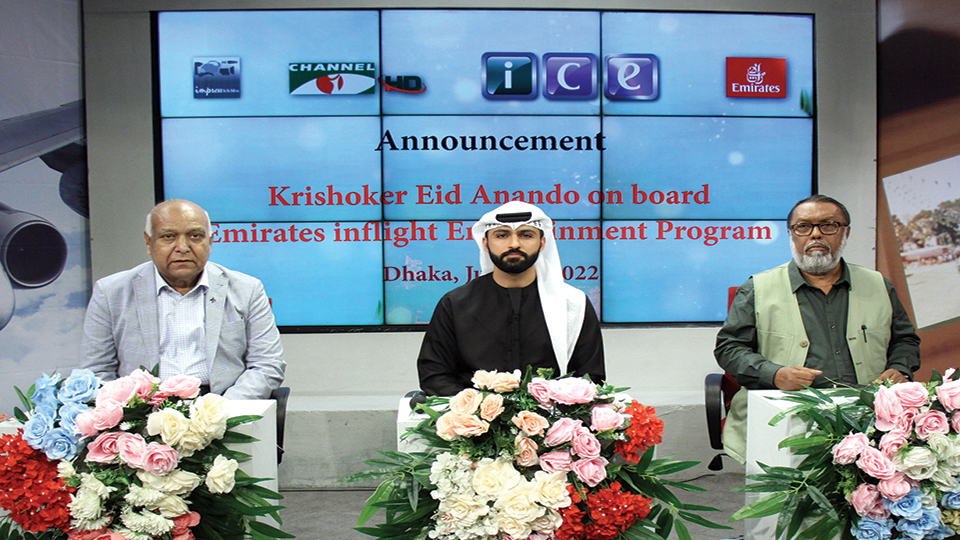