Dhaka: Airfreight shippers in Bangladesh are facing severe congestion and rate hikes due to a modal shift from sea freight, rising volumes, and construction work at Dhaka Airport.

Local forwarders claimed hundreds of trucks were queueing outside the airport cargo village waiting to unload leading to a nightmarish situation.

"This queue is becoming longer and longer, due to construction activities outside the cargo village. Truck turnaround time from the warehouse to the airport is around 16 hours, which is really impractical and not usual at all," one forwarder said.

He added that some airlines had canceled or delayed flights as the wait times had meant some aircraft had to leave the airport before they had been able to load all the cargo.
He said more airlines are likely to cancel flights.

According to the Civil Aviation Authority of Bangladesh, the work on Terminal 3 is scheduled to be completed by June 2023. But the development works close to the cargo village should be completed within a month.

Ahmed said there were 12 unloading bays in the cargo village where trucks wait for scanning. Due to the construction, eight were closed.

"There is a scramble among freight forwarders to occupy an unloading bay for X-ray," mentioned the local forwarder.

Ahmed added, "Sometimes the freight forwarders send trucks before they are scheduled, which makes the queues longer." And he noted that from July 11, non-scheduled trucks were no longer granted access to the airport area.

BFFA warned its members that if anyone violated the rules, they would face penalties.
However, it is not only construction work that is causing delays.

One of the two explosive-detection scanners is out of order as well, and of the four non-regulated agent scanners, only two are in service.

In the case of high volumes of cargo, explosive-detection dogs can check an additional 100 tonnes a day. Two more x-ray machines were installed recently, but are yet to be commissioned.

The congestion comes as air freight rates soar. Forwarders are now paying up to USD 3.25 per kg to send cargo to Europe, up from USD 2.40 a few months back; to the US, carriers are now charging up to USD 6, compared with about USD 4 earlier this year.

Businesses cited a lack of capacity, along with rising demand, as the reason for the hikes.
Syed Md Bakhtiar, Vice President, BFFA, said, "Many shipments have failed due to the empty container shortage at Chattogram port," adding that it had created pressure on air cargo, while high sea freight rates had driven desperate shippers to air.

"The air freight rate hike will have a severe impact on the apparel business," said Siddiqur Rahman, former President of Bangladesh Garment Manufacturers and Exporters Association, and accused carriers of profiteering.

Dubai Int’l Airport Terminal 1 reopens after over one year 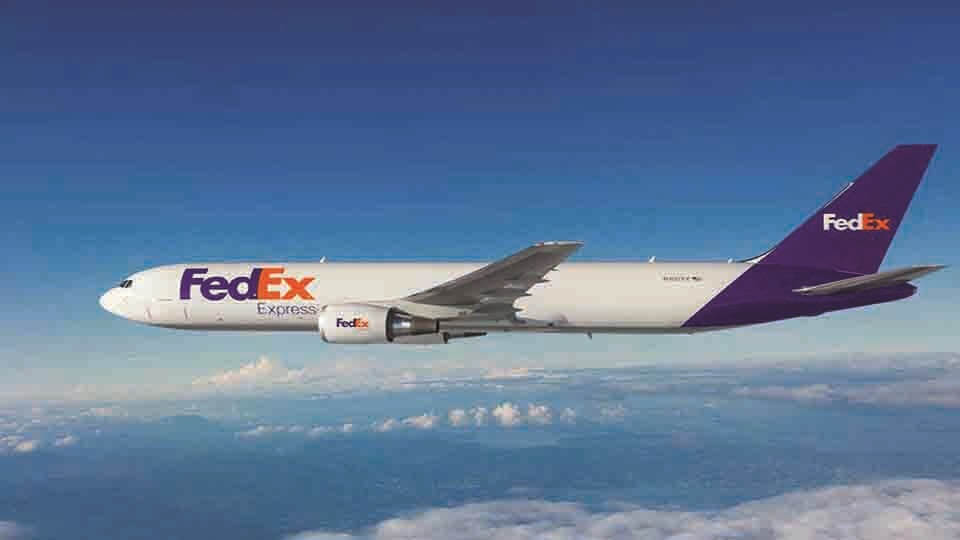 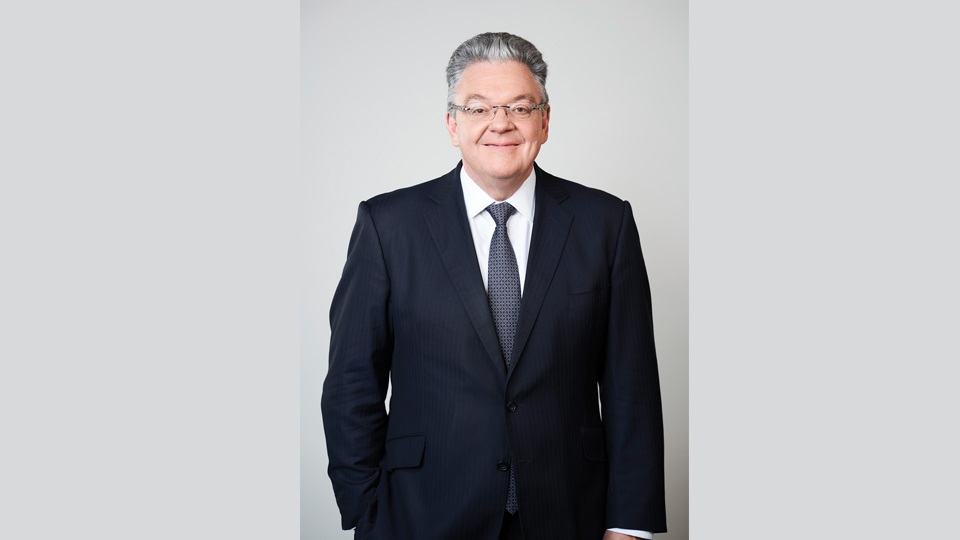