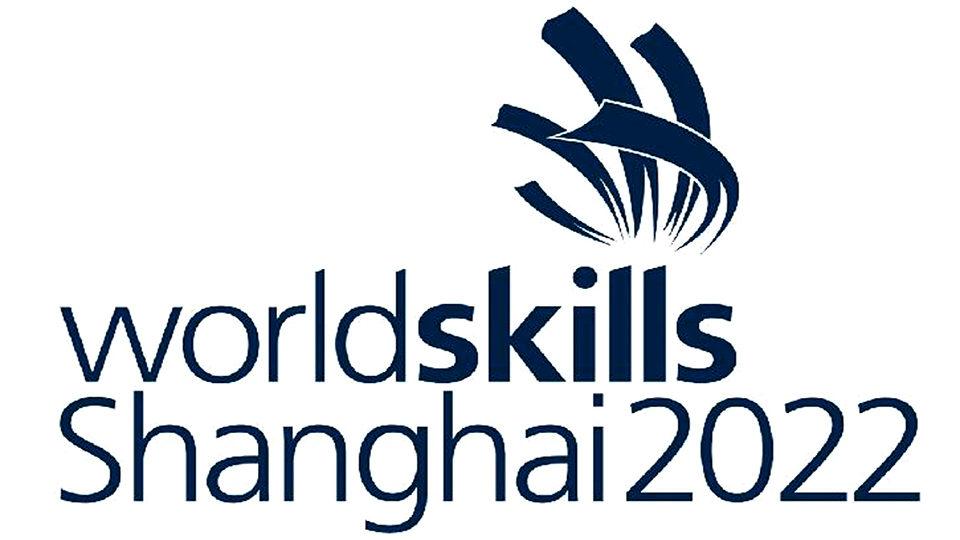 Dhaka : Bangladesh needs about 200,000 world-class skilled workforces every year to meet local industry demands as well as grab high-end jobs globally by its expatriates. The country is now getting prepared to hunt and develop talents to take part in a global skills competition scheduled for October 2022 in Shanghai.
With the theme "Master Skills Change the World", the "WorldSkills Shanghai 2022" will be held from October 12 to 17 in 2022 where Bangladesh has eyed to send contestants in 13 trades, said a press release on October 29.
For selecting competent competitors who will participate at the competition in Shanghai, the National Skills Development Authority (NSDA) under the Prime Minister's Office (PMO) has undertaken "Bangabandhu National Skills Competition 2021".
As part of it, the NSDA has arranged divisional level competition in eight divisional headquarters on October 30.
The winners and runners-up from those competitions will contest in the national-level competition scheduled to be held on November 10-11, 2021 in Dhaka.
A total of 1,707 candidates are sitting for examinations in eight divisions - Dhaka, Chattogram, Khulna, Rajshahi, Mymensingh, Sylhet, Rangpur and Barisal - in 13 trades.
The trades include cooking, restaurant services, patisserie, confectionery and bakery painting and decorating, plastering and drywall systems, fashion technology, print media technology, IT network system administration, web technologies, cloud computing, cyber security, and welding.
A total of 181 are contesting in cooking, 139 in restaurant services, 31 in patisserie and confectionery, 136 in bakery, 116 in painting and decorating, 22 in plastering and drywall systems, 137 in fashion technology, 75 in print media technology, 379 in IT network system administration, 223 in web technologies, 59 in cloud computing, 108 in cyber security, and 101 in welding.
The number of competitors in Dhaka is 673 while it is 256 in Chattogram,154 in Khulna, 185 in Rajshahi, 105 in Mymensingh, 99 in Sylhet, 151 in Rangpur and 84 in Barishal divisions.
The national-level competition is an exclusive platform for participants between the ages of 18-22 years. The champions, selected from this competition, will be groomed to compete in the WorldSkills Shanghai 2022.
The selected candidates will be given world-class training for the next eleven months to enhance their skills in the said trades. National champion and runner-up from each trade will be finally selected for participating in WorldSkills Competition 2022. 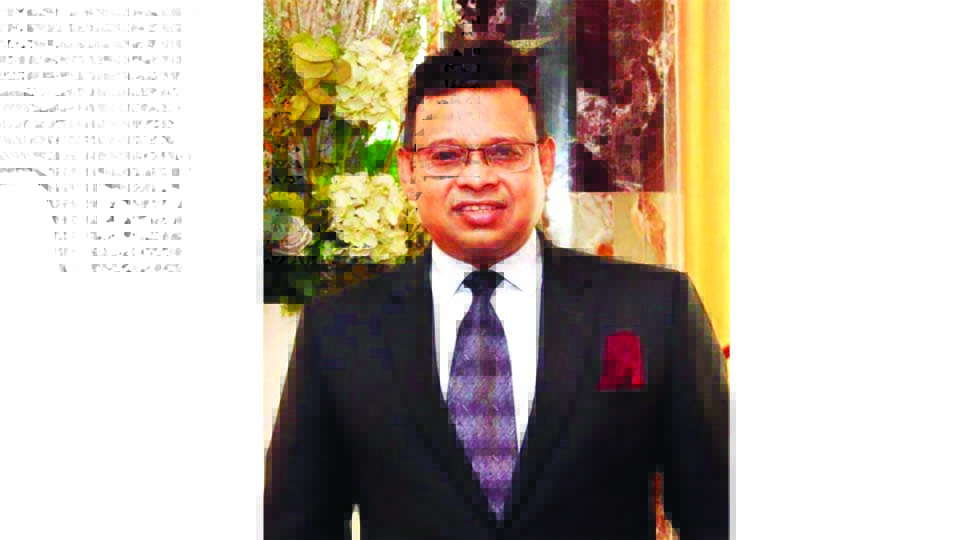 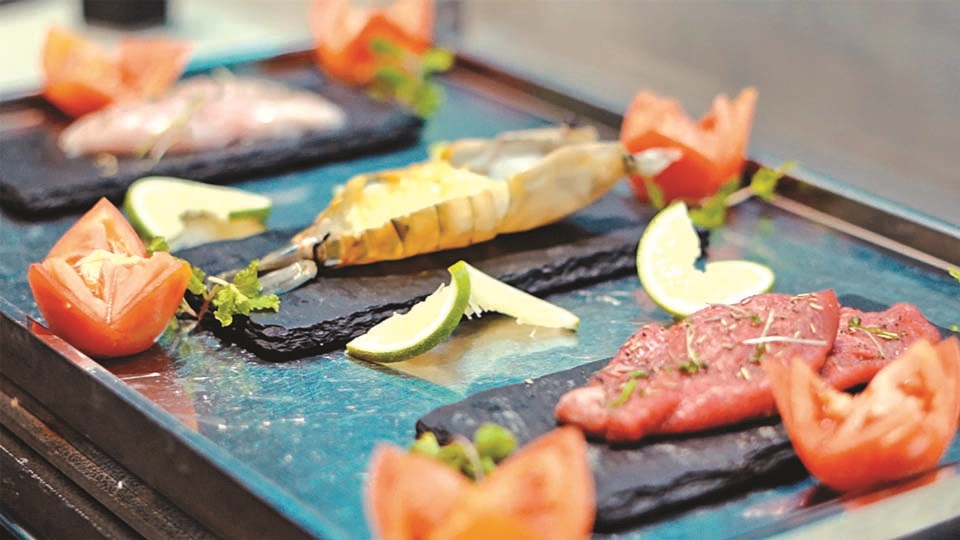 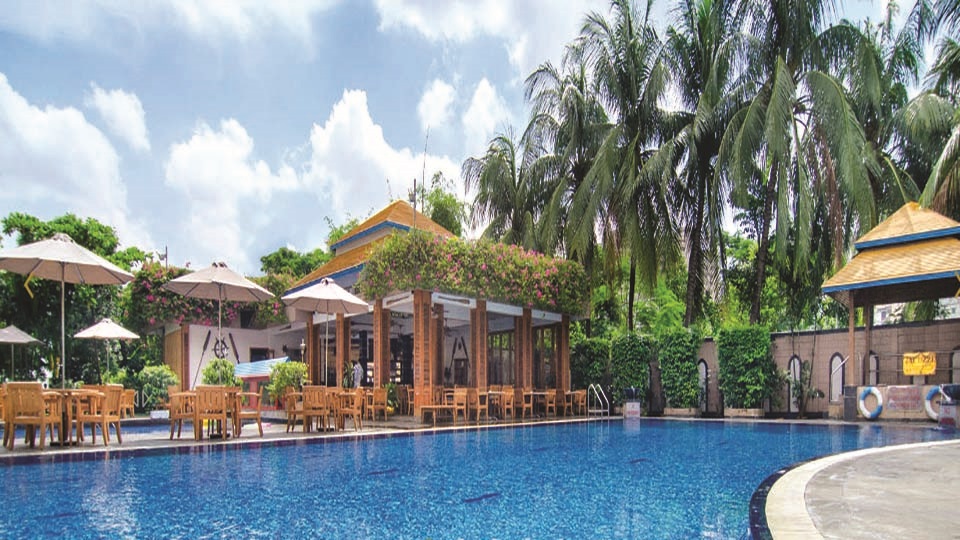