American Airlines eyes to bring 737 Max into service by De 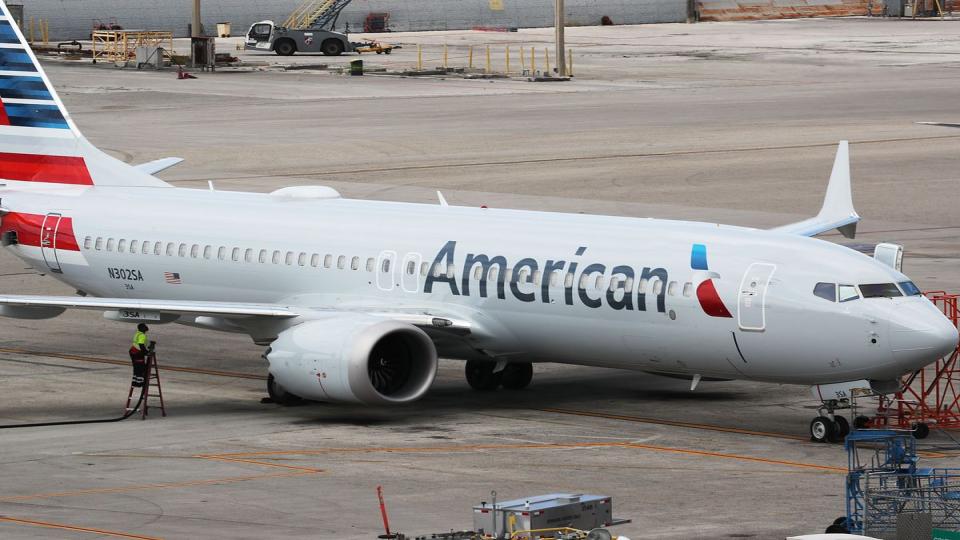 haka: American Airlines is planning to bring back the Boeing 737 Max to service for passenger flights by the end of the year.

The return-to-service dates are "highly dependent" on recertification from the Federal Aviation Administration, the airline said on October 18. The Max has been grounded worldwide since March 2019 following two crashes that killed 364 people.

American said after it is certified, it would phase in the 737 Max, beginning with a daily 737 Max flight once-a-day between Miami and New York, starting December 29 through January 4. It will also consider extending flights beyond that time period.

"We remain in contact with the FAA and Boeing on the certification process and we'll continue to update our plans based on when the aircraft is certified," the company said in a statement.

The new slate of flights have made available for booking from October 24 and customers will be made aware they will be flying on a Max, the airline said.

The announcement follows American's cut of 9,000 jobs after calls for more coronavirus federal aid failed. The airline is also expected to report earnings on October 22. In the first half of the year, the company lost USD 5 billion, as the coronavirus pandemic continues to take its toll on the airline industry.

Earlier in October, the FAA published a draft of the proposed pilot training for the Max — just one of a half-dozen procedural steps the agency has laid out that will need to be completed before it grants final approval for airlines to fly the plane again. On October 16, EU Aviation Safety Agency confirmed it is also getting close to giving the all-clear. But it will still take more than a month to complete that final approval

US-Bangla to start flights to Dubai from February 1