BD lags behind India, Pakistan in RMG export growth in EU, US markets 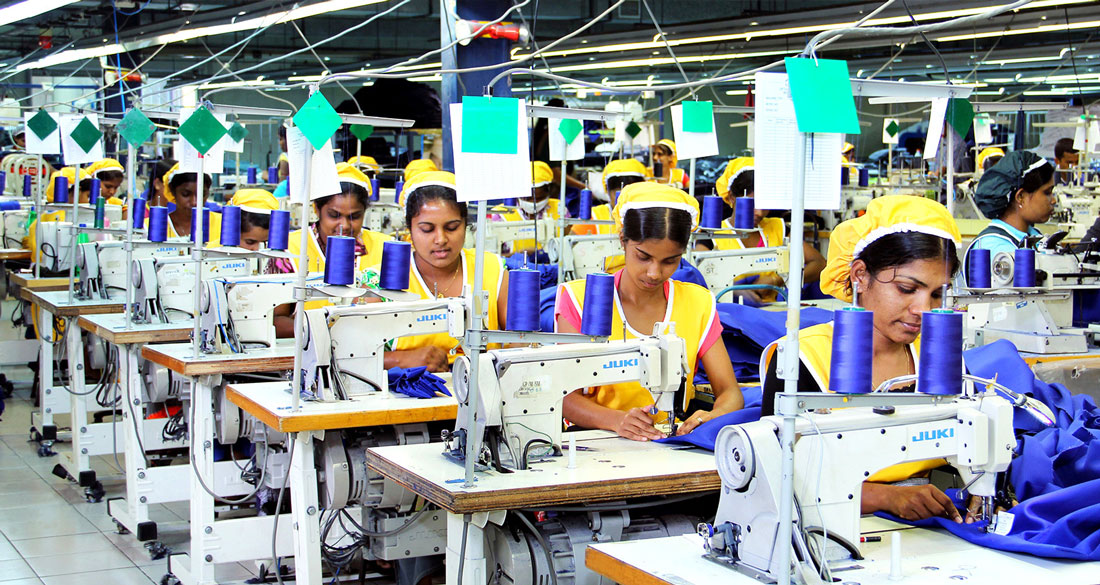 Bangladesh fetches a good number of apparel work orders from the European Union (EU) and the United States (US). But the neighbouring nations India and Pakistan outnumbered Bangladesh in terms of export growth in the two major markets during the January-July period this year. India and Pakistan have clearly banked on their competitive edges.
In the first seven months of this year, Bangladesh's readymade garment exports registered a little over 18pc growth in the EU, while the two neighbouring countries saw their exports rise by 22pc and 28pc respectively, according to Eurostat.

Likewise, exports from India and Pakistan to the US market during the same period experienced better growth over Bangladesh, according to Otexa data.

Apparel exporters say an abnormal rise in yarn prices - a key ingredient that accounts for 50-60pc cost of a clothing item - has given the two countries an edge over Bangladesh as they can source yarns domestically at prices 30pc-50pc lower than in Bangladesh.
RMG exporters claim that per kg yarn price should not cost more than $3.8, including all expenses, but is being sold at $4.15-$4.2 at the local market. 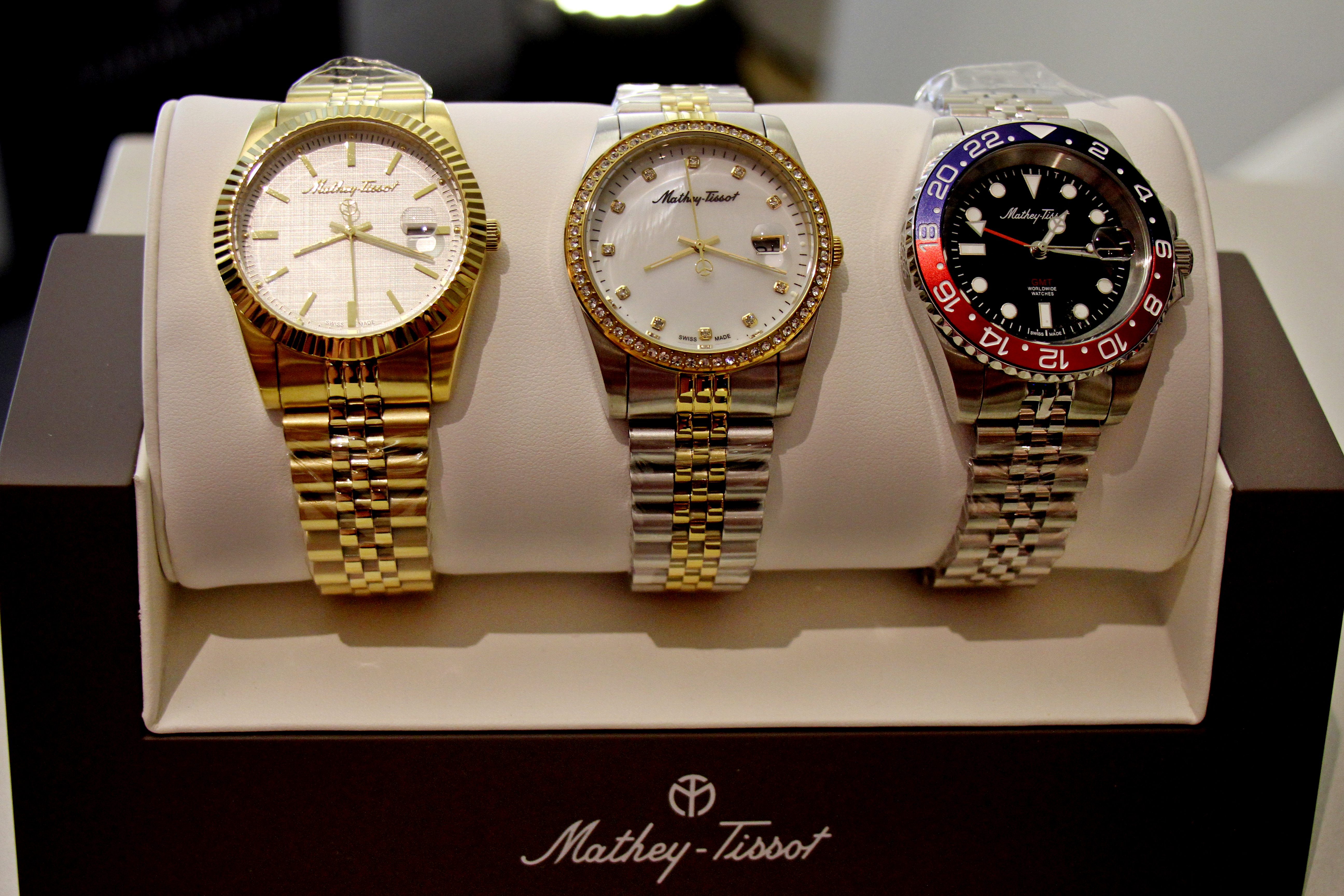 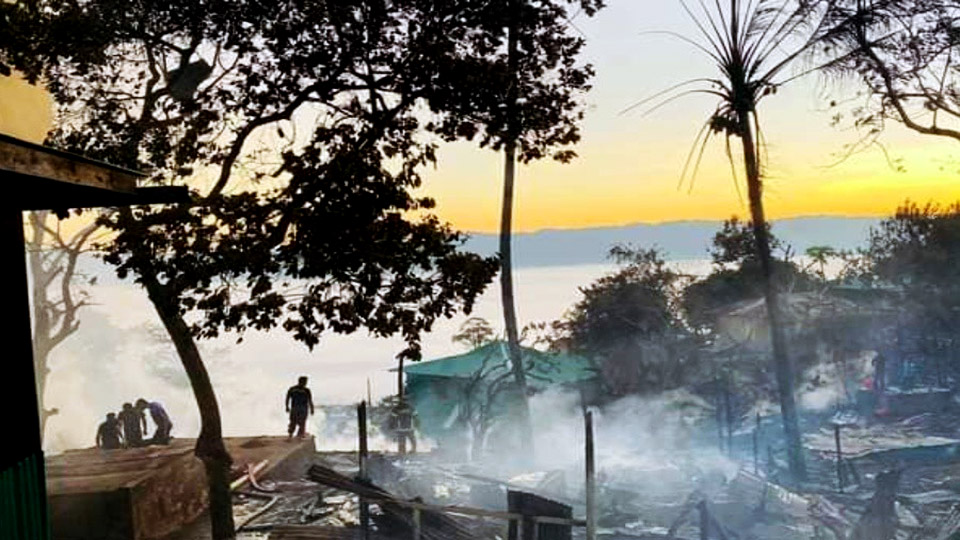 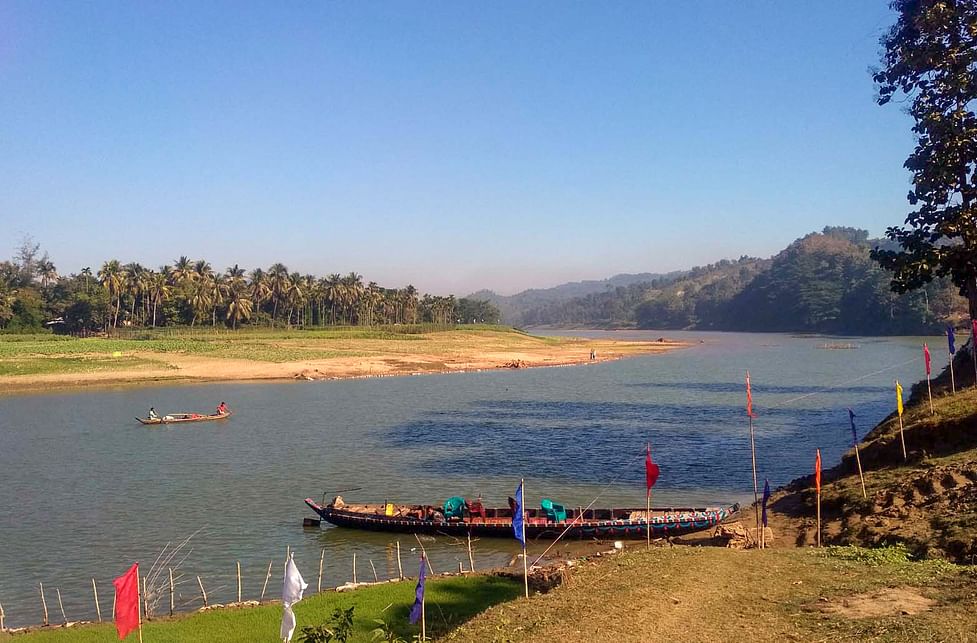 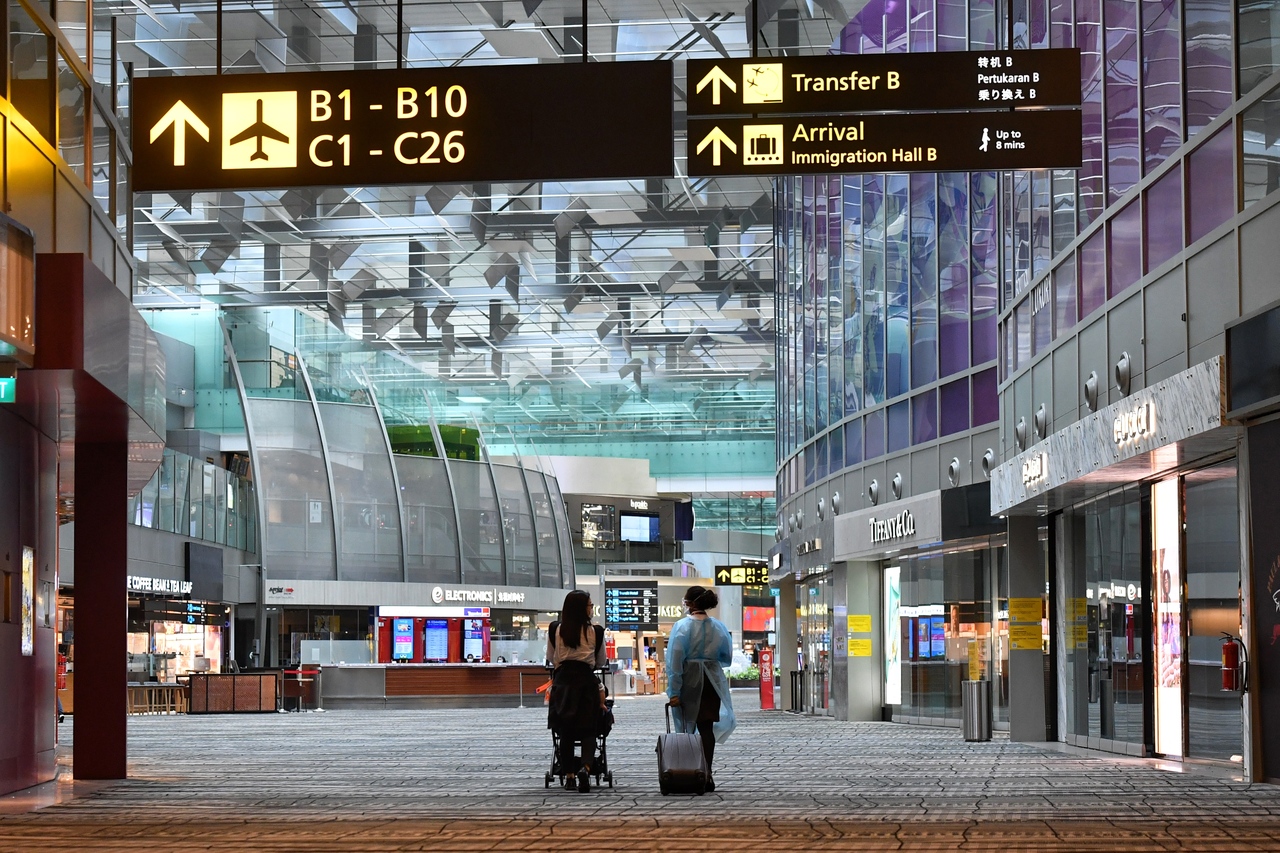