London: Anyone arriving in England and found to have lied about a recent visit to a country on the British government’s travel ban list faces up to 10 years in prison under new tough coronavirus border policies announced Tuesday, February 09.

Health Secretary Matt Hancock said that from Monday, residents of the U.K. and Ireland arriving in England from the places on the government’s “red list” will have to purchase a “quarantine package” that costs 1,750 pounds ($2,400) per person and covers accommodation, virus testing and other items.

Individuals not abiding by the rules, including those arriving from a red list country without a hotel booked, also could be subject to a series of fines, he said.

“I make no apologies for the strength of these measures because we’re dealing with one of the strongest threats to our public health that we’ve faced as a nation,” Hancock told lawmakers. “People who flout these rules are putting us all at risk.”

COVID-19 exposure on flights is more common than you think: The US doesn't share details, but Canada does

British and Irish citizens, as well as all other U.K. residents, are permitted to enter provided they self-isolate for 10 days after their arrival. If they lie about travel to a red-list country upon arrival in England, they could face 10 years in prison.

At present, there are 33 countries, including South Africa, Portugal and all of South America, from where travel to England is effectively banned largely because of concerns over new variants of the coronavirus.

However, British and Irish citizens, as well as all other U.K. residents, are permitted to enter provided they self-isolate for 10 days after their arrival.

From Monday, they won’t be able to quarantine themselves at home, unlike those arriving from countries not on the “red list.” Instead, they will have to buy — through a dedicated online portal — a package that included accommodation, food, beverages and PCR testing for so-called “variant surveillance” on days two and eight of their quarantine period. 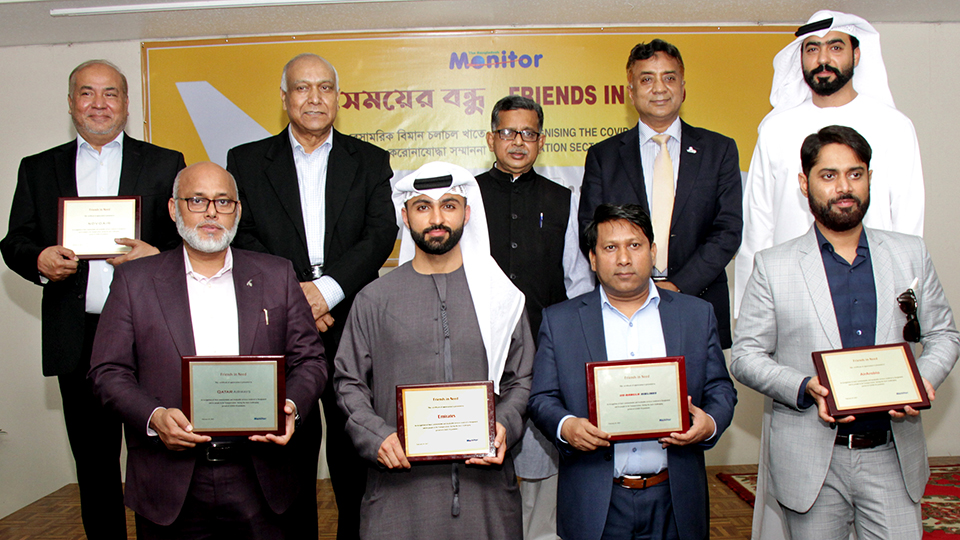 Airlines acknowledged for firm commitment to Bangladesh during pandemic 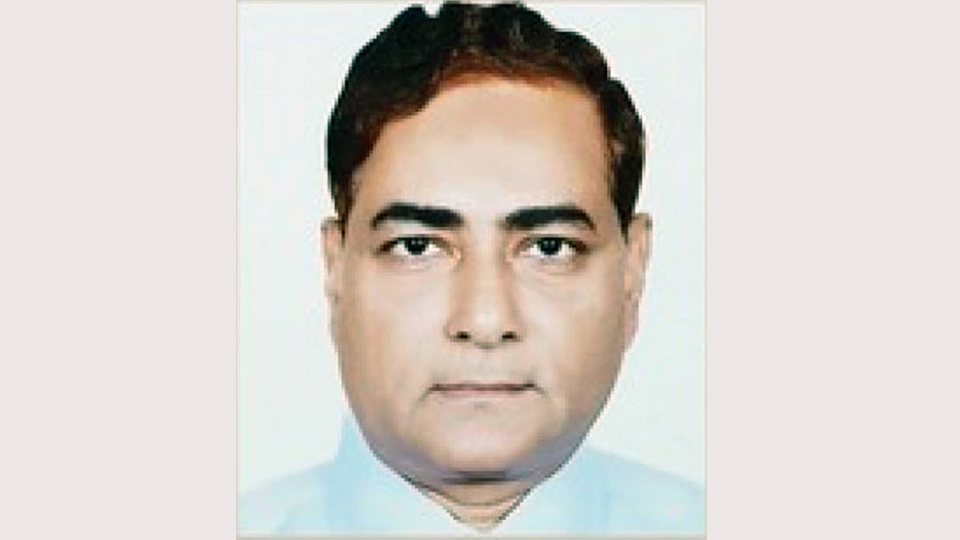