Tourists with 'health pass' can visit France from June

Paris: Details of a new "health pass" have been announced by Emmanuel Macron, President of France, that will allow foreign tourists into the country from June.

According to reports, the French President aims to largely reopen France by the end of June. The country will allow travellers from outside the EU on June 9. However, they will need to show a new "health pass".

Details of the passes are not yet revealed, but they are likely to include either a vaccine certificate or negative PRC test.

A similar pass would also be needed to attend large events.

Macron said, “The health pass should not be mandatory for access to everyday things such as restaurants, theatres and cinemas or to go see friends. But for places with big crowds, such as stadiums, festivals, trade fairs or exhibitions, it would be absurd not to use it.”

The country has seen its Covid rate drop since introducing a third lockdown in April, but numbers are high in some areas.

Marcon’s four-stage plan for easing restriction includes secondary and high-school reopening on Monday, May 3. Wednesday, May 19, will see the current 7pm curfew pushed back to 9pm, with cafes and restaurants reopening outside.

Cinemas, museums and theatres will be able to open, with restrictions on visitors.

On June 9, the curfew will be moved back to 11pm and the health pass will be introduced for those going to stadiums and large events, and for tourists coming into the country.

June 30, will see the curfew completely lifted - although nightclubs will remain shut.

Macron said it was time to start “resuming our French-style way of life”, and people needed “conviviality”, culture and sport. But he added that people needed to remain “careful and responsible”.

While he said he hoped the measures would ease across the whole country, an “emergency brake” could be used “in territories where the virus is too present”. 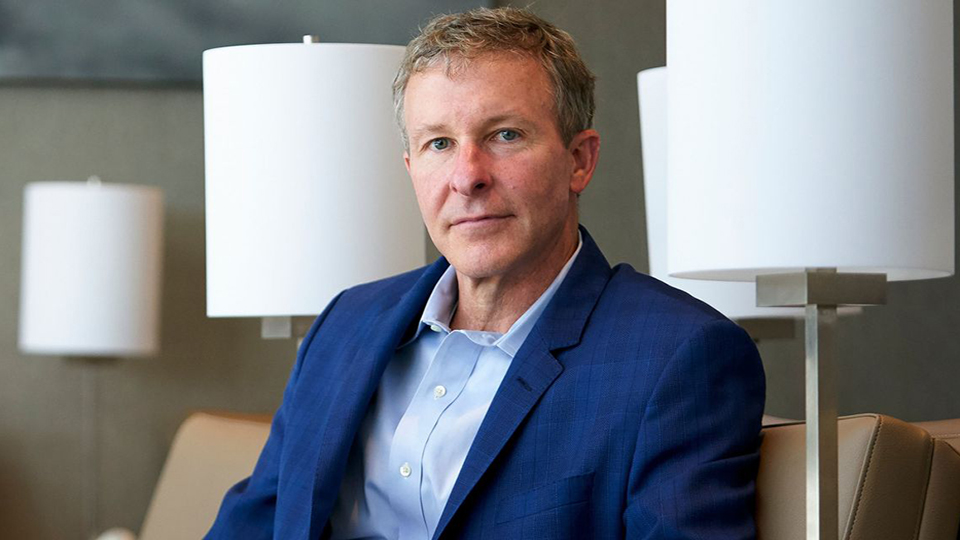 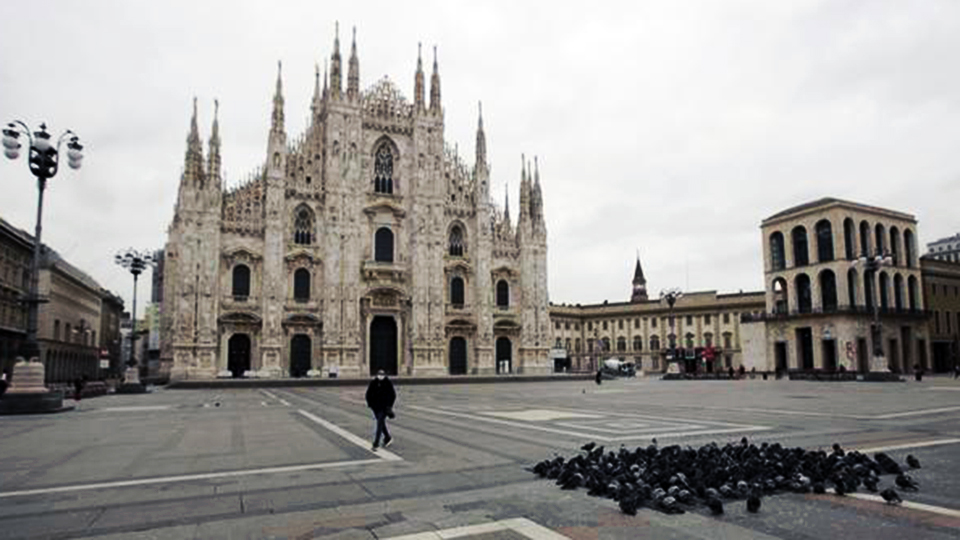 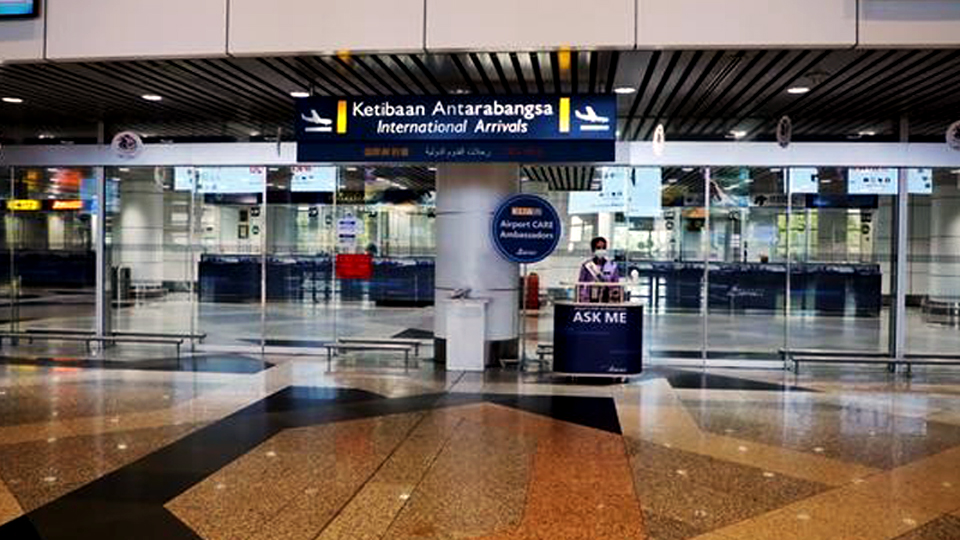